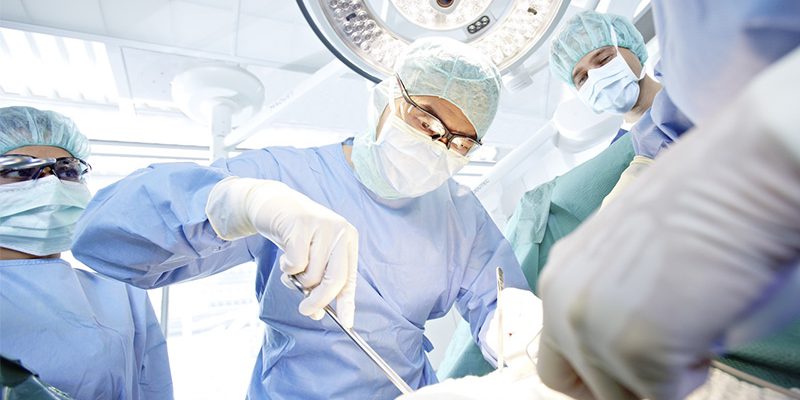 Some general surgeons obtain advanced training in this field (most commonly surgical critical care) and specialty certification surgical critical care. General surgeons must be able to deal initially with almost any surgical emergency. Often, they are the first port of call to critically ill or gravely injured patients, and must perform a variety of procedures to stabilize such patients, such as thoracostomy, cricothyroidotomy, compartment fasciotomies and emergency laparotomy or thoracotomy to stanch bleeding.

They are also called upon to staff surgical intensive care units or trauma intensive care units. All general surgeons are trained in emergency surgery. Bleeding, infections, bowel obstructions and organ perforations are the main problems they deal with. Cholecystectomy, the surgical removal of the gallbladder, is one of the most common surgical procedures done worldwide. This is most often done electively, but the gallbladder can become acutely inflamed and require an emergency operation. Infections and rupture of the appendix and small bowel obstructions are other common emergencies.